2007: THE IDEA OF PERSPECTIVE WAS CONCEIVED IN THE MIND OF A VISIONARY 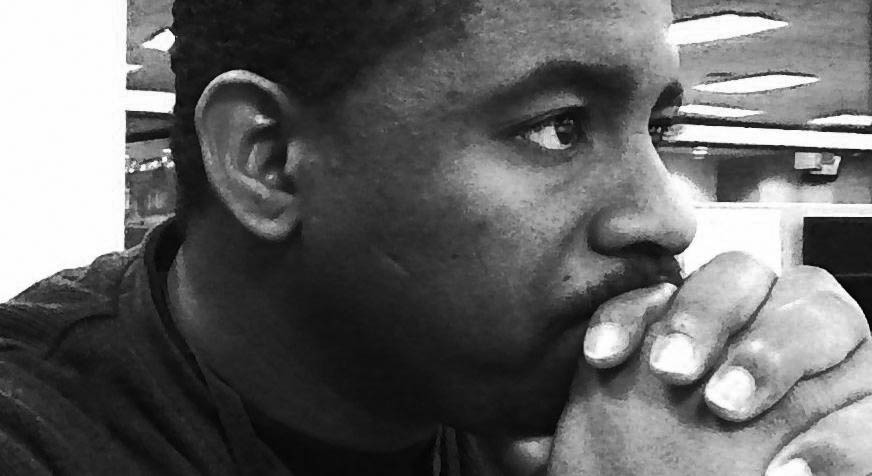 In the summer of 2007, Founder and CEO, Deshon Powell began developing plans for a new company that would offer a full range of design services to the general public. His vision of helping business owners see the value in effective design and use of technology led him to name the company Perspective Design Group. Motivated by this vision, he began cultivating diverse business relationships with established business owners in the graphic communications industry. These relationships would later facilitate his ability to offer a wide range of services to clients who traditionally worked with a number of vendors.

2008: THE BEGINNING OF A LONG-TERM RELATIONSHIP IS FORMED AND AN IDENTITY IS BORN

In the early spring of 2008, Deshon began collaborating with a talented, up and coming designer and future business owner by the name of Julian O’Loughlin. The two began formulating ideas and a collective strategy for promoting the services of the two companies, Julian’s being called Motiv8 Design. This collaboration led to the creation of the first brand identity for Perspective Design Group.

2009: FROM IDEA TO CONCEPTUALIZATION TO A REALIZED BUSINESS, PERSPECTIVE OPENS ITS DOORS 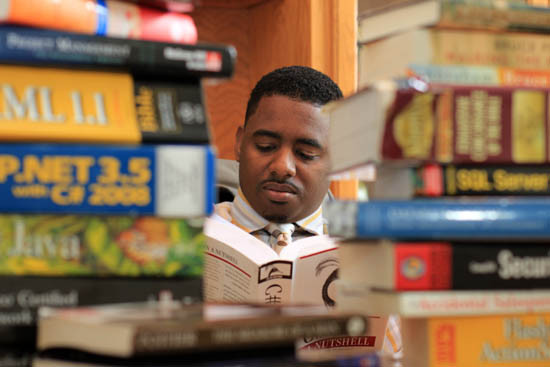 In September of 2009, Deshon officially founded Perspective Design Group, Inc. in the state of Ohio. He hired one full-time contract employee and ran operations out of his home office in Westerville, OH. In the beginning, Perspective's service offerings were very diverse providing services such as graphic design, web design, web development, lithographic printing, large format printing, t-shirt design and production and the list goes on. Eventually, Perspective's operations were scaled down and focus was placed on the area of its greatest strength, the web. Having received a formal education from DeVry University in computer programming and web application development Deshon began to refocus the company’s business model. With this renewed focus, Perspective began obtaining contracts with private sector organizations and began building its client base. 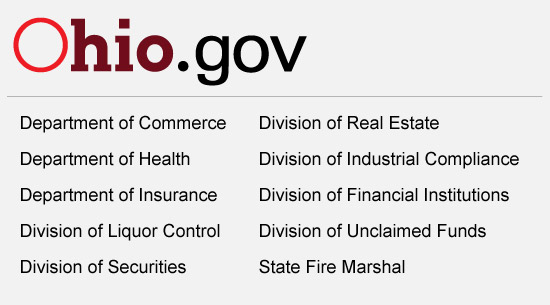 In the fall of 2012, Perspective obtained its first opportunity to provide services to government agencies. Operating as a subcontractor to Prime government vendors, Perspective was able to showcase the wide array of disciplines that encompassed the overall solutions offered by the company to enterprise-level institutions. The results of these endeavors led to the instant recognition of Perspective being a sought after resource for web based services to the government.